Based on the J.M Barrie Fairy Tale the Piers Chater Robinson Musical takes Children and Adults under the spell of Neverland, a place where you can expect flying from Peter, and the Darling Family and frightening adventures with Captain Hook. 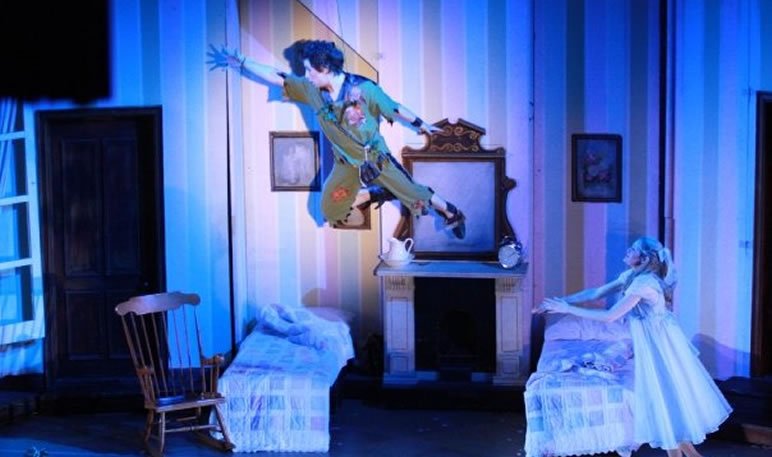 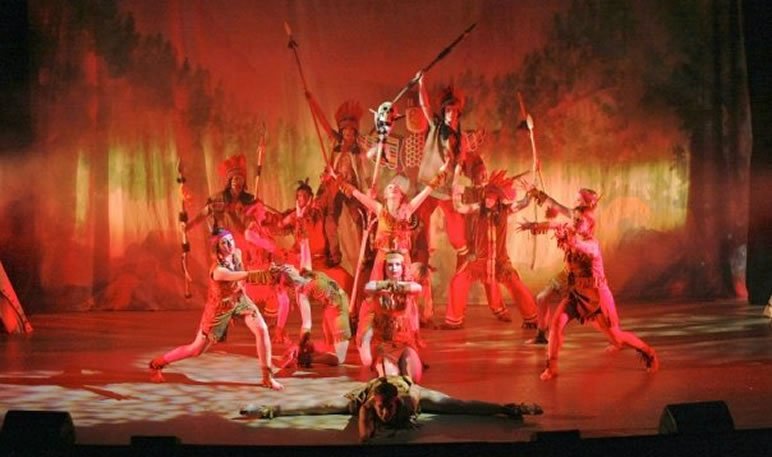 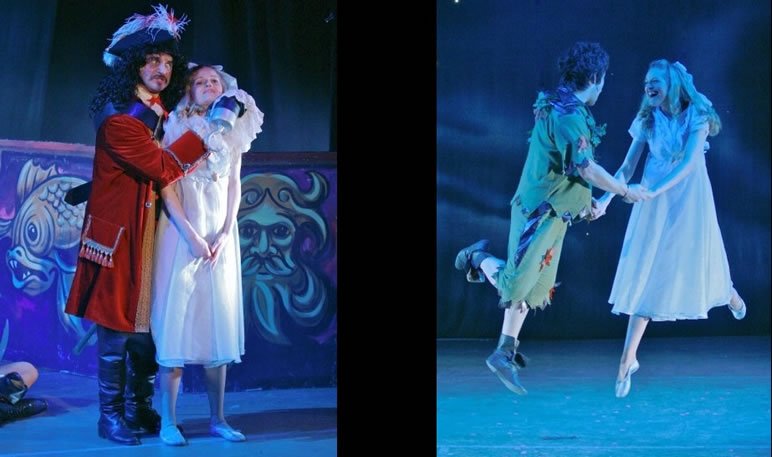 Oliver! is one of the most beloved British musicals, bringing the famous Dickins tale alive. Lionel Barts irresistible songs include Food Glorious Food, Consider Yourself, You’ve Got to Pick a Pocket and many more. 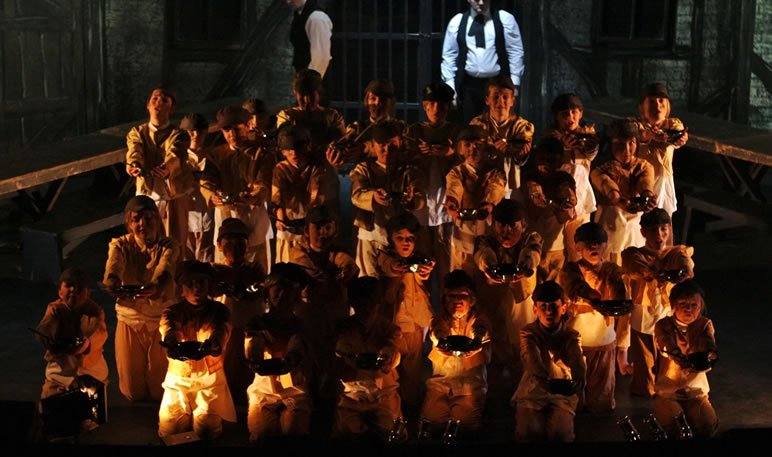 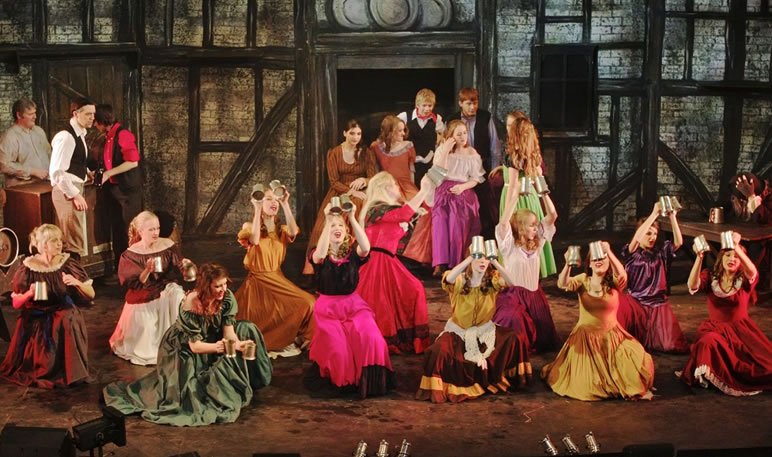 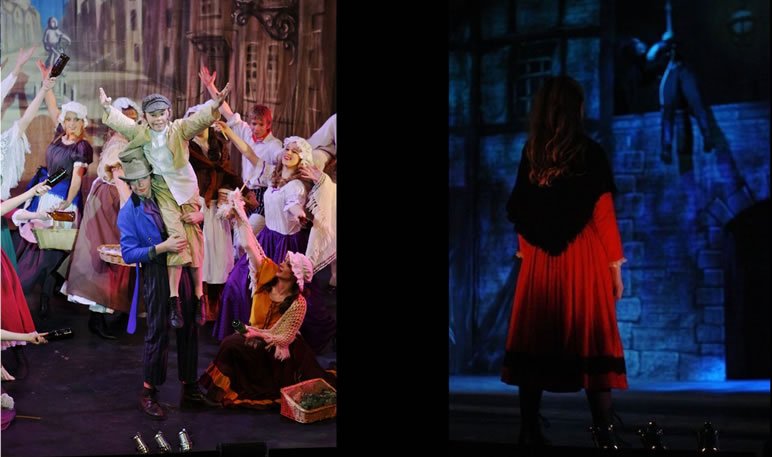 Crazy For You, based on the film Girl Crazy with interpolating songs from several other Gershwin productions.  With songs such as Someone to Watch Over Me, I’ve Got Rhythm, Slap That Bass and You Cant Take That Away From Me. 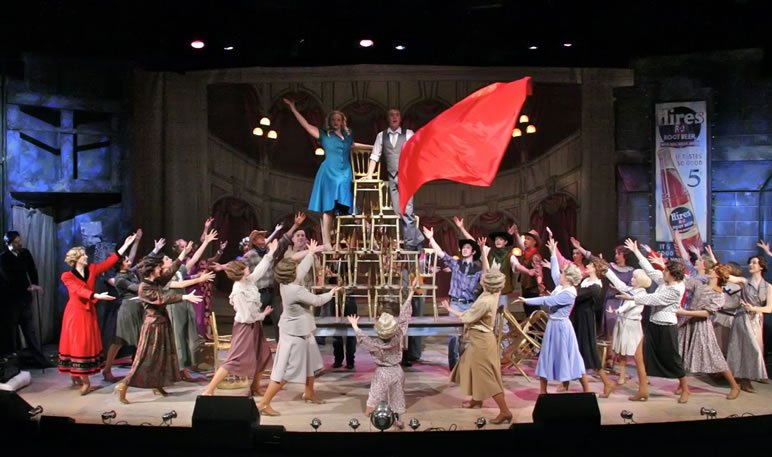 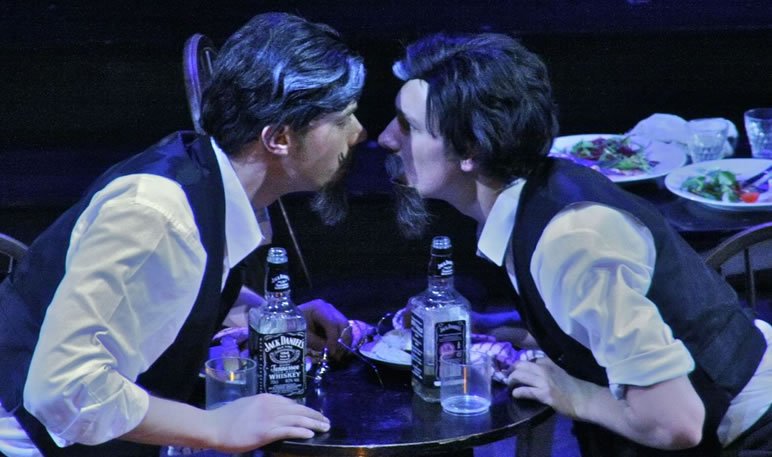 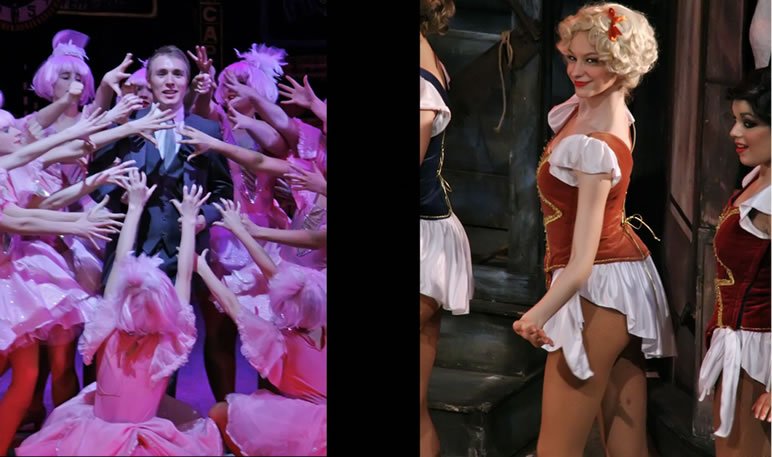 Based on The Matchmaker, Hello, Dolly! has some wonderful songs made famous from the 1969 Movie staring Barbara Streisand, Walter Matthau and Michael Crawford.  Dolly Levi, a strong-willed matchmaker travels to Yonkers, New York in an attempt to find a match for the miserly “well-known unmarried half-a-millionaire”  Horace Vandergelder.  With songs such as Elegance, Put on Your Sunday Clothes and the well known Hello Dolly! 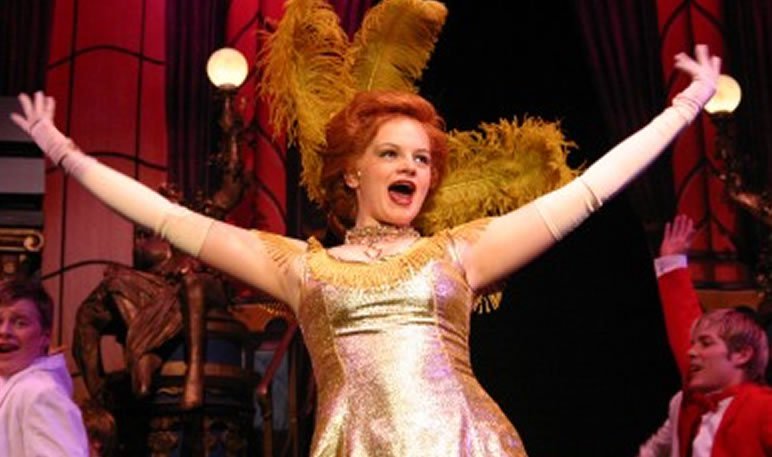 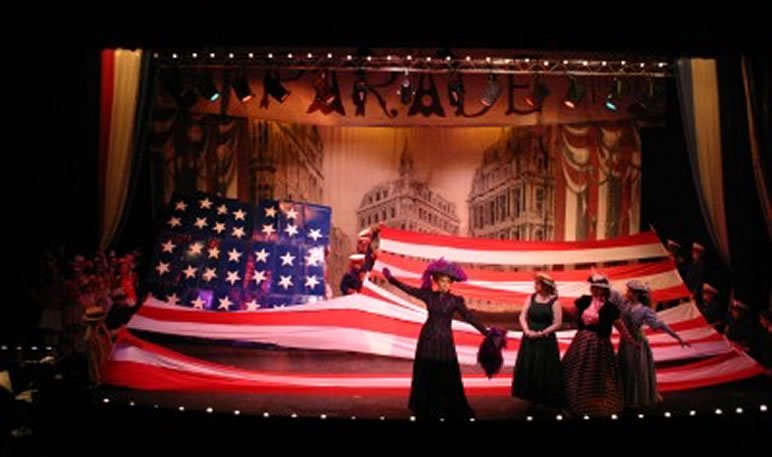 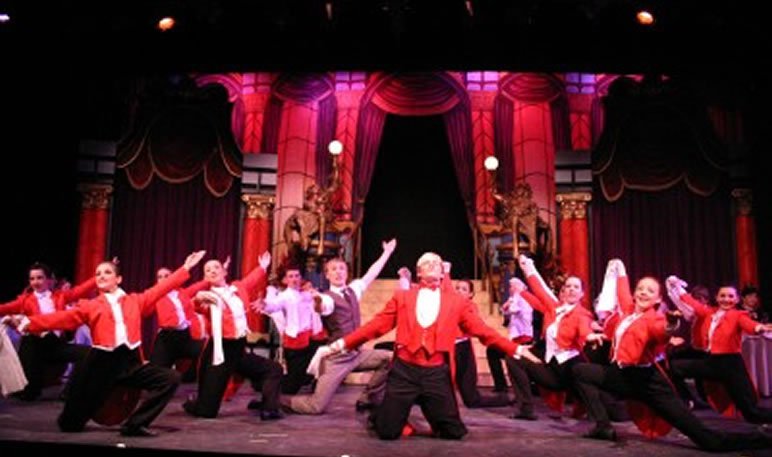 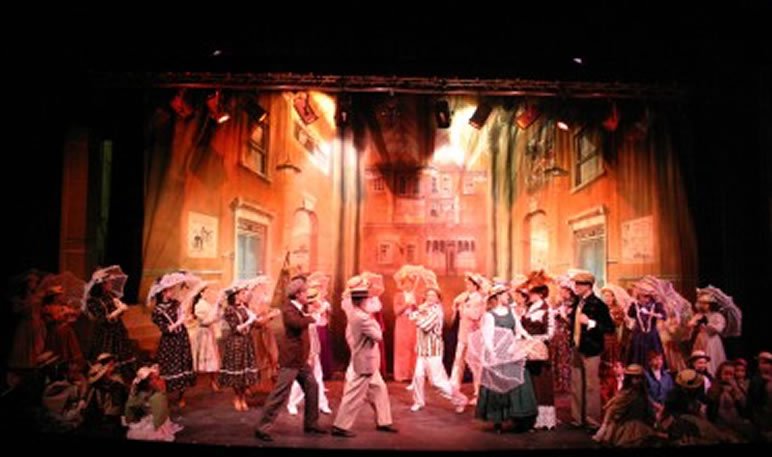 The Wizard of Ox is an enchanting adaptation of the all time classic.  The production contains all the much loved songs from the Oscar winning movie score, such as Follow the Yellow Brick Road, Somewhere Over the Rainbow and If I only had a Brain. 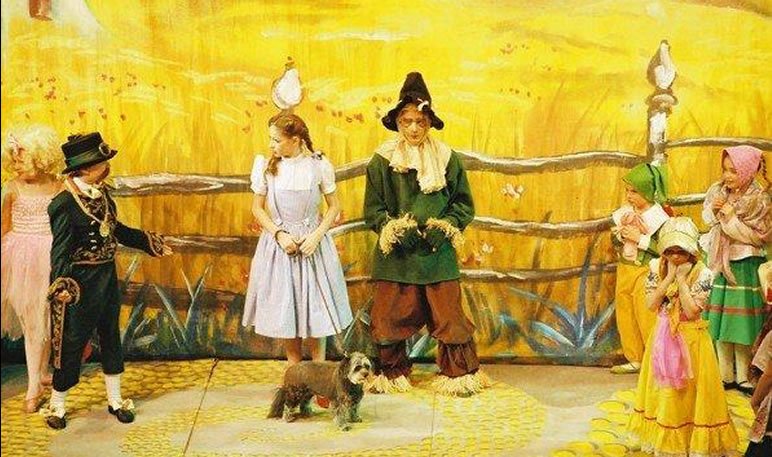 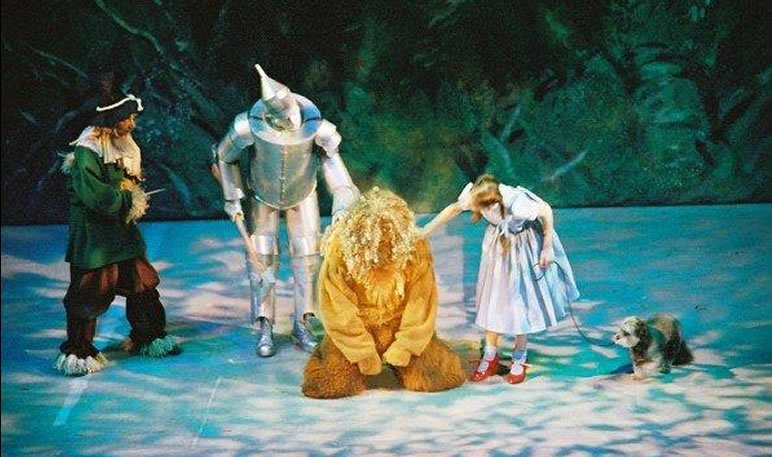 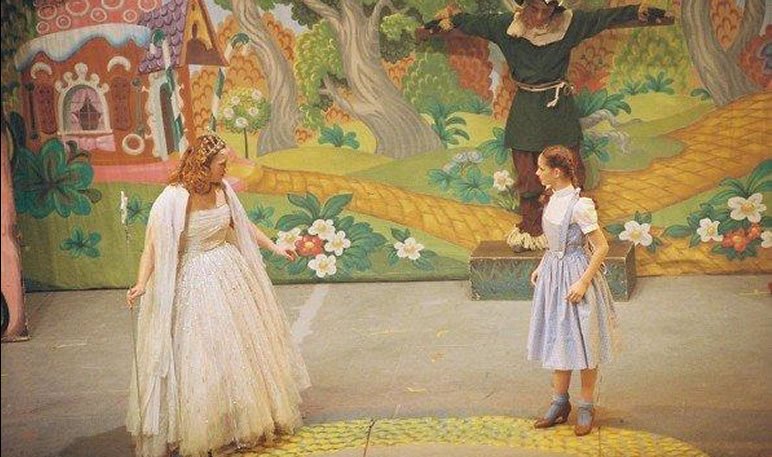 Based on the novel by Bradford Ropes this TOE TAPPING, high energy musical has some all time Golden Era classics like, Im Young and Healthy, 42nd Street, Quarter to Nine, and Habit with Me. 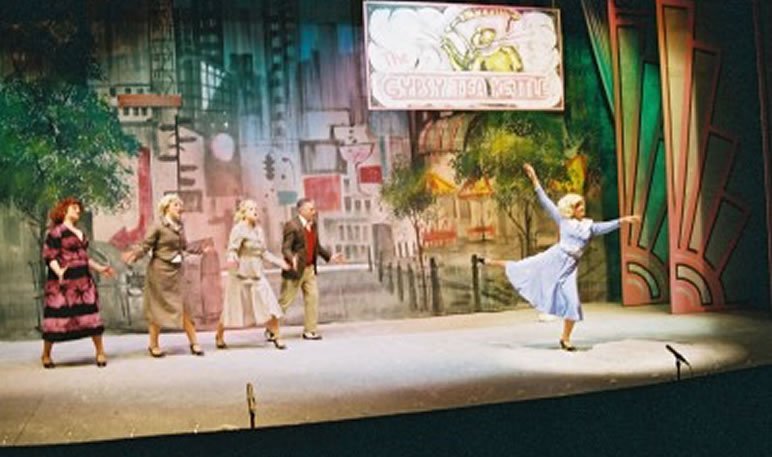 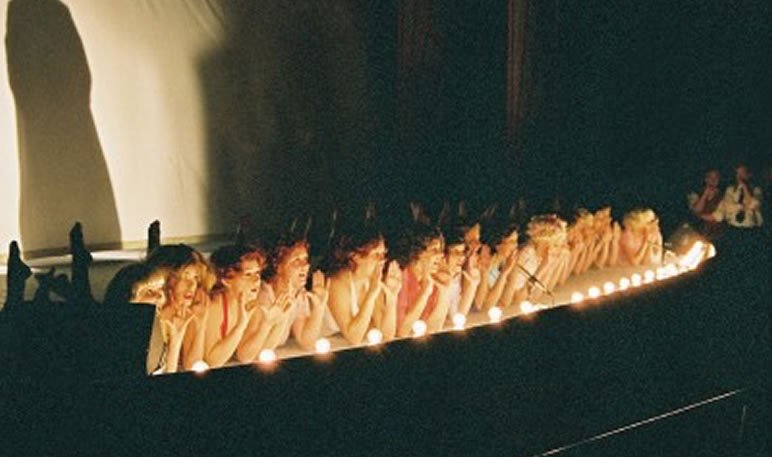 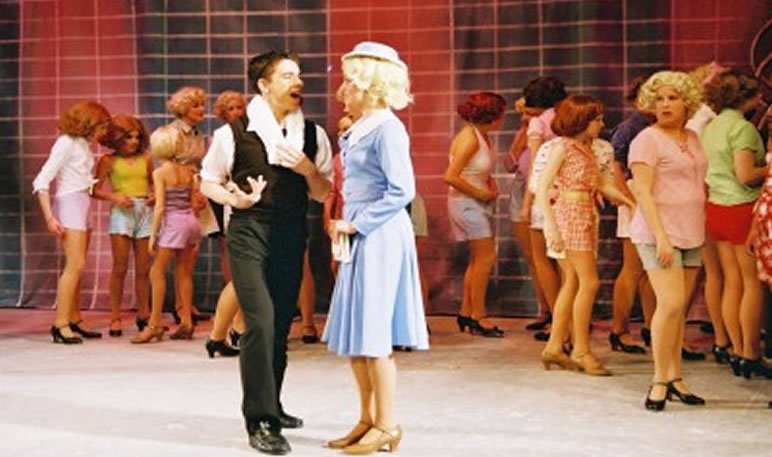