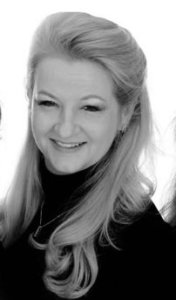 Established in 1984 as the Karen Clarke Theatre School by Tracey the Summerscales Performing Arts  has grown from what was once just a school of 7 pupils. The school built into a part time performing arts centre where students aged 3-18 are able to train in Ballet, Tap, Modern, Musical Theatre, Jazz, Singing, Pas de Duex, audition technique and much more.  Training children to an exceptionally high standard to be able, if desired, go on to full time colleges in Dance and Musical Theatre to perform on the professional stage, or train to be qualified teachers.

Traceys Father, Donald Clarke introduced her to late 30-50’s films of Ginger Rogers, Fred Astaire and Gene Kelly from an early age, which has a significant influence on her.  With this love of Golden Age Musical Films, Tracey went on to form The Karen Clarke Theatre Company, with a debut performance of Half a Sixpence in 1986, due to another dancing school had pulled out of the theatre and she was offered the booking to fill single handed.  Since this date the Theatre Company has not looked back expanding into two weekly productions which become more lavish and spectacular as they progress.

The ‘Performers Society’ was formed after being chosen to perform at the Sydney Olympic Games in 2000 and the elite pupils of the school are chosen to be part of the troop and perform throughout the UK.  Disneyland Paris have also offered Karen Clarke an Open Invitation to perform as part of their Magic Music Days program because of the Performers standard of performance.

Tracey is a vocational examiner and dual Fellowship member of the Imperial Society of Teachers of Dancing. 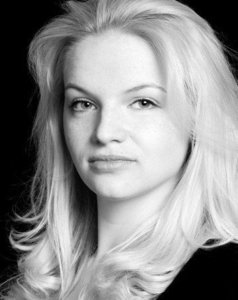 Gemma began her training as soon as she could walk with her mother, Tracey.  As a child she experienced a variety of professional experience including, modelling, performances with the New Shakespeare Company, the West End production of Scrooge as well as a solo singer at the Olympic Games in Sydney 2000.  Due to an acute illness she stayed under the guidance of her mother until the age of 20 where she went on to study at Tiffany Theatre College in Essex on their Graduate course.  A passion for choreographing led her into teaching and creating and became Artistic Director in 2011.  Gemma extended her knowledge by training in Chicago (USA) New York (USA), and throughout the UK with recognised practitioner and teachers.  An approved tutor and dual Fellowship member of the Imperial Society of Teachers of Dancing. 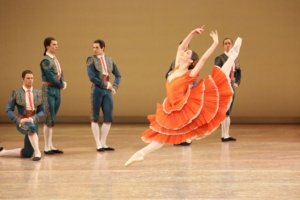 Laurretta is a principal ballerina with the Bayerisches Staatsballett in Munich, Germany.  Previously to this she was a principal with the English National Ballet in London.   Laurretta trained with her mother, Tracey and went on to study at the English National Ballet School with a scholarship.  Laurretta performs over the world starring in galas and guesting with companies and has vast experience in classical repertoire. Laurretta is an acclaimed ballet dancer and well known in the industry.  She has a passion for giving ballet education to children around the world and provides training and advice to the students of Summerscales Performing Arts.  She is also an associate of the Royal Academy of Dance. 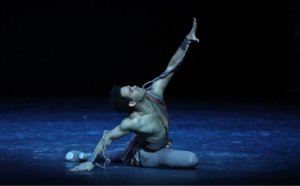 Yonah was trained at the National Ballet of Cuba and is a principal ballet dancer at the Bayerisches Staatsballett in Munich, Germany.  Previously to this he was a principal with the English National Ballet in London.  Yonah has performed all over the world with some of the most famous ballerinas such as Alessandra Ferri, Iana Salenko, Tamara Rojo, Alina Cojocaru, and his uncle Carlos Acosta.  Yonah takes classical workshops for the students of Summerscales Performing Arts and trains our male dancers. 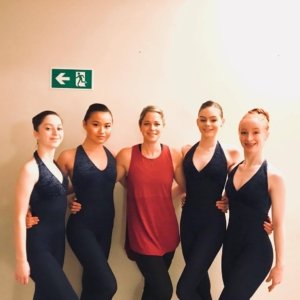 Miss Vicky with Summerscales students for her Licentiate Modern exam at ISTD HQ.

Vicky is a Licentiate member of the Imperial Society of Teachers of Dancing.  She was one of our first pupils at what was then the Karen Clarke School of Dance.  Vicky has a great passion for dance, but also for maintaining a healthy body and alongside teaching dance is a personal trainers.  Dedicated to Summerscales ethos and values she is an integral part of the school and the performers society and teaches with us throughout the week. 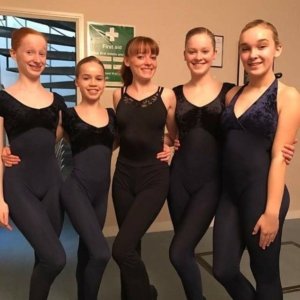 Tiffany has a Diploma in Dance Education in both Modern and Tap with the Imperial Society of Teachers of Dancing.  After graduating from Summerscales Performing Arts she went on to study further in dance at Brooklands College, Surrey.  Her passion for dance led her to teaching, she currently is working with our junior students on a Saturday. 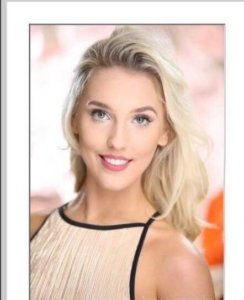 Charlotte is currently in her 2nd year at Laine Theatre Arts on a full scholarship after graduating from Summerscales Performing Arts in 2016.  Charlotte is a 3 time World Champion, and All England Dance winner.  She has gained outstanding marks in her Advanced 2 Modern and Tap and Advanced 1 Ballet.  Charlotte has already started her professional career and in 2017 performed in the ensemble for the pantomime Cinderella at Epsom Playhouse.

Chris is a graduate of Summerscales Performing Arts and  went on to Performers College in Essex.  Since then, Chris has gone onto dance with Matthew Bourne in Edward Scissor Hands as well as many music videos.